Home > Blog > Blog: Figuring out who the ‘relevant insurer’ is under the Motor Accident Injuries Act in NSW

Under the Motor Accident Injuries Act 2017 (NSW) (MAI Act) when making a claim for statutory benefits in NSW notice must be given to the ‘relevant insurer’. This is a new concept and raises questions about how to determine who the relevant insurer is.

If your client was involved in a car accident and made a claim under the Motor Accidents Compensation Act 1999 (NSW), the claims process began with a notice issued to the CTP insurers of the owners or drivers of any of the vehicles involved that may have been at fault or whose negligence caused the accident that injured your client. Unless the CTP insurers agree among themselves how to share and manage the claims (and communicate that to you), the alleged at fault or negligent owners or drivers would be the respondents to any CARS assessment and the defendants in any court proceedings.

Determining who the relevant insurer is, is not so straightforward.

So, who is the relevant insurer?

The MAI Act helps to identify the relevant insurer as follows.

At a point in time five years after the motor accident (or by agreement at an earlier time), the relevant insurer becomes the Lifetime Care and Support Authority for the purposes of paying treatment and care expenses.

Problems arising from the definition of relevant insurer

The definition raises a number of questions for claimants and defendants, including:

There is a strong likelihood that self-represented claimants may encounter trouble identifying the relevant insurer. This might be because they are not familiar with the provisions of the MIA Act, including the existence and role of the Nominal Defendant, or they do not understand the concept of fault. Self-represented claimants often make claims against their own vehicle insurer (because it is a natural instinct to make a claim against your own insurance policy) or the other vehicle insurer to prevent themselves or their driver ‘getting into trouble’.

Who should a claim be made against?

With the introduction of the concept of a relevant insurer, a claimant should lodge only one claim form with one insurer when claiming for statutory benefits under the MAI Act. It then becomes a matter for that insurer either to accept that it is the relevant insurer for the purpose of managing the claim and paying the benefits, or to dispute it.

When an insurer receives a claim for statutory benefits, the insurer needs to first determine whether it is the relevant insurer in accordance with s3.2. Insurers will need to consider the factual circumstances of the accident and ascertain from the claimant whether any other vehicles were involved in the accident or contributed to it. The insurer should confirm (in writing) that it is the relevant insurer in the first liability notice (liability for benefits in the first 26 weeks).

What if there is a dispute about who the relevant insurer is?

Clause 4.28 of the Motor Accident Guidelines excuses a claimant who has given notice of a claim to the incorrect insurer, and also encourages the presumably correct and incorrect insurers to cooperate, so that ‘the claimant’s recovery and benefits are not adversely affected’.

How things could be improved?

The difficulty in establishing who the relevant insurer is has the potential to affect the flow of statutory benefits to injured persons. Under s3.3 of the MAI Act, insurers can enter into arrangements (with the approval of the State Insurance Regulatory Authority (SIRA)) for determining the relevant insurer for the purpose of making claims and paying those claims.

Although insurers may enter into arrangements approved by SIRA, to date no document evidencing such an arrangement has been published. While insurers refer to these as ‘sharing arrangements’ which probably deal with the sharing of payments arising out of claims, SIRA could publish these arrangements to assist injured persons in determining who the relevant insurer is for the purpose of identifying which insurer they should give notice of their claims to. This would prevent disputes and assist in keeping the management of claims open and transparent.

An earlier version of this article was published in the Law Society Journal of NSW on 1 September 2019. For more information, please see the series of articles on the MAI Act and scheme published throughout 2019 and 2020 here. 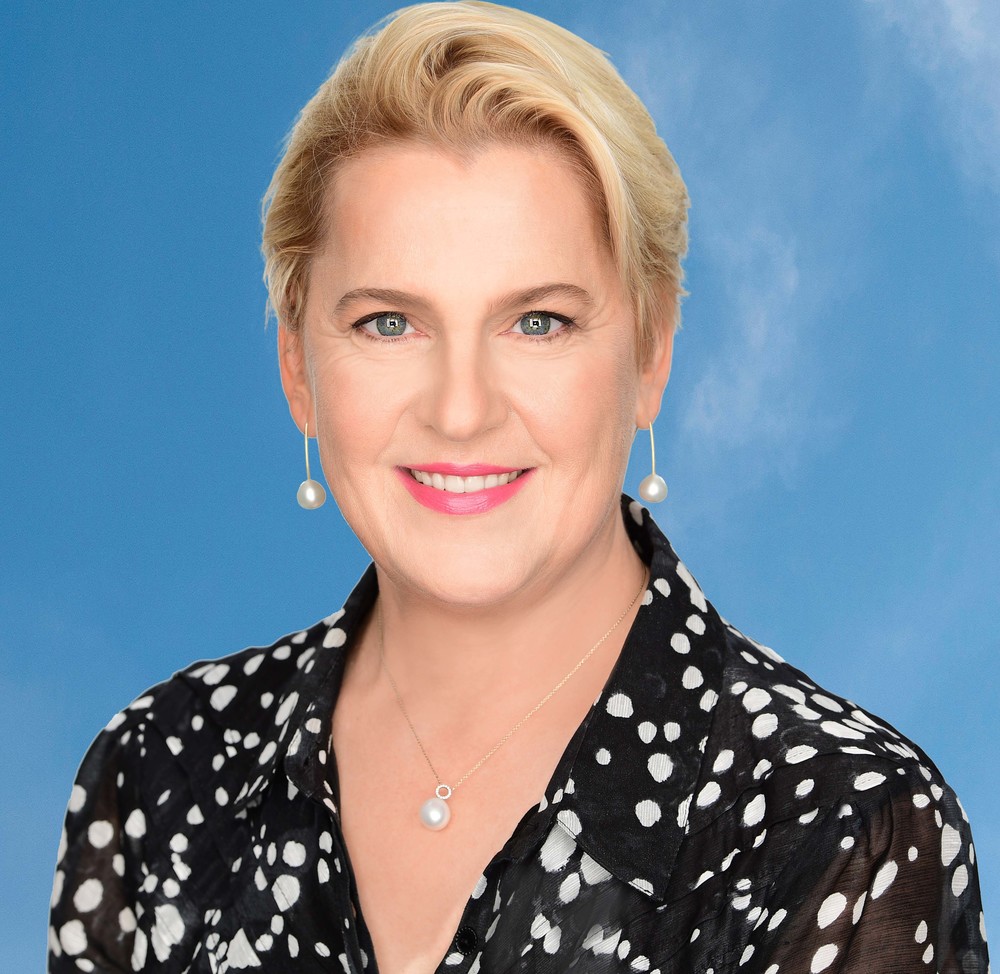 Belinda Cassidy is Special Counsel in the Sydney office of Stacks Goudkamp. She has over 30 years of personal injury knowledge and is an Accredited Specialist in Personal Injury Law. Before joining Stacks Goudkamp, Belinda worked for over 18 years as the Principal Claims Assessor of the State Insurance Regulatory Authority (formerly the Motor Accidents Authority), where she honed her skills in motor accident compensation assessment, dispute resolution and administrative law. Belinda has appointments as a Claims Assessor under the Motor Accidents Compensation Act and as a Claims Assessor and Merit Reviewer under the Motor Accident Injuries Act. She has written chapters about the Motor Accident Injuries Act for the Personal Injury Law Manual NSW and the Lawyers Practice Manual – both published by Thomson Reuters.