Home > Blog > Blog: Gender issues for lawyers during and after the pandemic

Gender issues for lawyers during and after the pandemic

The COVID-19 pandemic has generated a welcome acceptance and greater understanding of remote working in a professional environment. How this will translate in the way law firms operate post-pandemic will be interesting to watch. The profession’s obsession with spending long or set hours in the office has affected the progression of women’s careers in the law. Should law firms be harnessing these new ways of working to provide greater recruitment and career progression opportunities for women?

Per Capita’s recent research into gender equality in Australia found that a significant gender pay gap persists, even for female professionals in law and medicine. Despite their equal or higher representation at graduate levels, and equitable starting salaries, women are much less likely to advance to the highest professional levels in both law and medicine: only 33% of women (half the rate of female graduates in the profession) go on to become equity partners in law firms, and just 12% of surgeons in Australia are women. We found that this is directly attributable to the fact that it is generally Australian women who interrupt their careers, and elect to work part-time, to accommodate the needs of their families, thus impeding their career progression.

Working remotely has no doubt been somewhat of an ‘eye-opener’ for the domestic partners of female lawyers, who may have become more involved in the unpaid labour required to keep a home functioning during the shut-down period. Is it too much to hope that this will prompt a permanent shift in the division of unpaid domestic work? If so, it would be beneficial to the careers of women working in the law.

Let’s not get our hopes up too soon, though. The Labour Force data for April 2020, released last week by the Australian Bureau of Statistics (ABS), confirmed what many observers have been warning about since the onset of the global COVID-19 pandemic in early March: that it will be women who take the greatest hit from the massive economic contraction underway.

What some are calling the ‘pink collar recession’ is playing out quite differently to previous economic downturns, which evolved gradually and tended to affect the blue-collar male workforce more than any other demographic.

This time entire sections of our economy were shut down suddenly, and jobs in service industries and customer-facing roles, usually less vulnerable to economic downturns, were the first to get the chop as social distancing measures were enforced.

Female employees are over-represented in service roles, in industries such as ‘Accommodation and Food Services’, and ‘Retail Trade’. Many of those casual and part-time jobs, which are routinely low-paid to begin with, have gone, and some will not return.

Even in those customer-facing businesses that have applied for JobKeeper payments, many employees are missing out: these sectors have by far the highest number of casual employees with less than 12 months’ service with their current employer, most of whom are women. More than 200,000 female workers in customer-facing roles will miss out on the wage subsidy, and many have already joined the unemployment queues.

Even more worrying, though, is the number of women who have stopped trying to find work altogether, or who have voluntarily reduced their working hours, as a result of COVID-19 and its impact on home life.

The ABS data shows that in March and April 2020, following the biggest decline in labour force participation since the early 2000s, women were 50% more likely than men to have stopped looking for work.

Further, the ABS found that while men had reduced their hours of work by 7.5% in response to the pandemic, women have done so by 11.5%.

These statistics almost certainly reflect the fact that women are taking on a disproportionate amount of additional unpaid work at home as families adjust to living in isolation. Studies into the Australian experience of sharing unpaid work during the pandemic are underway, but international research already shows that women are taking on more of the extra care work needed during the lockdown, as children engage in online learning while schools remain closed.

Given women in Australia already did 80% more unpaid work than their male partners before the pandemic struck – a significantly higher proportion than in comparable developed nations – it is unsurprising that women are the ones giving up paid work to cater for the needs of their families.

While for many low-income women – who are often the second income earners in their households – this may mean exiting the labour force altogether for some time, even higher income women with secure jobs are more likely than their male partners to cut back on hours to pick up the load at home.

Even a temporary reduction in their working hours will have an impact not only on women’s prospects of returning to work at the same hours and rate of pay as before, but on their longer-term financial security: interrupted careers and part-time work are the main reasons why Australian women retire with just over half of the average superannuation balance of men.

If we are to ensure that this pandemic does not set back the cause of gender equality by a generation, we must act deliberately to minimise discrimination through unintended outcomes.

Rebuilding our economy will give us an opportunity to do things differently: to rethink the balance of paid and unpaid work for both women and men, and share more equally the care of children and the division of domestic labour.

We might also reconsider some of the settings in our tax and transfer system that make it unviable for women to return to full-time work after having children, including the interplay between childcare costs and effective marginal tax rates.

But by far the most effective thing our government can do as it plans the reconstruction is commit to assessing all economic and legislative interventions through a gender lens – and, in doing so, be willing to change the course of any policy that is likely to have a disproportionate impact on the wellbeing of Australian women.

We must embrace the opportunities for change provided by new ways of working and learn from the experiences of women during the shutdown period. Ensuring that flexible work practices are embedded for all people working in the law would enable a more equitable share of unpaid domestic work, which would go a long way towards addressing the impediments to career progression and the gender pay and superannuation gaps for women in the legal profession. 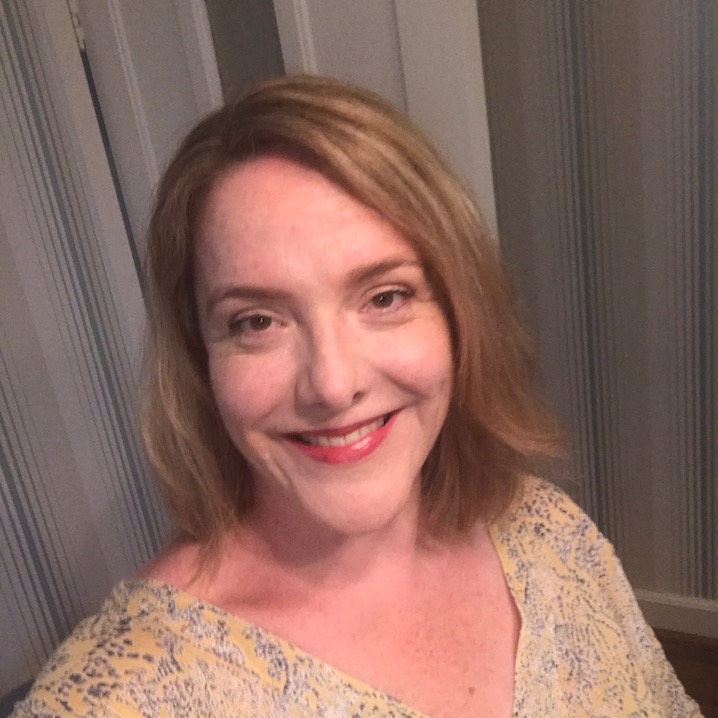 Emma Dawson is Executive Director of public policy think tank Per Capita, and the co-author of Measure for Measure: Gender Equality in Australia.