NSW prison population and the new sentencing laws – an update

When the new sentencing laws were introduced in September 2018 (see the Crimes (Sentencing Procedure) Amendment (Sentencing Options) Act 2017), the state government hoped that one of the major outcomes would be to address the growing prison population.

In July 2018, the Bureau of Crime Statistics and Research (BOCSAR) reported that prisoner numbers in NSW (both prisoners held on remand and serving sentences) were at an all-time high of 13,630 and expected to grow to 14,200 by June 2019. (See NSW Custody Statistics: Quarterly update June 2018.)

But it seems that this prediction may not have come to fruition, with the most recent custody statistics showing the number of adults in NSW gaols in March this year to be 13,466. (See NSW Custody Statistics: Quarterly Update March 2019.)

This may suggest that prisoner numbers could be starting to stabilise.

How much is this due to the new sentencing regime?

One of the features of the new sentencing laws was a renewed focus on community-based sentences like Intensive Correction Orders (ICO), rather than sentencing offenders to short-term prison sentences (less than six months).

ICOs have been around for a while and are an alternative to full-time custody. On an ICO, an offender is supervised by Community Corrections for the term of the order. Offenders can be subject to a wide range of conditions, including completing community service work, home detention, electronic monitoring or complying with a curfew.

It is the overall cost to the community and its success rate that makes the ICO a preferred option to full-time custody in certain circumstances.

It’s been estimated that ICOs cost the taxpayer a fraction of what it costs to keep someone in full-time custody. In 2013, the Productivity Commission estimated that the cost of keeping someone in gaol was $292.51 per day, compared to $28.75 per day for someone who is supervised in the community.

Has there been an increase in ICOs being imposed instead of short-term prison sentences?

Anecdotally, the answer to this question is probably yes, but we are still waiting for the exact numbers to be published.

There are some interesting data from the Australian Bureau of Statistics (ABS) which are worth reviewing. (See 4512.0 – Corrective Services, Australia, March quarter 2019.)

Interestingly, the statistics show that in the March quarter of 2019, there were 75,544 people engaged in community-based corrections, an increase of 2.9% on the December 2018 quarter and a 9.5% increase on the previous year’s March quarter.

This would suggest that more people are being sentenced to community-based corrections rather than full-time goal. The report does indicate that NSW’s new sentencing regime has contributed to this increase. It would also suggest that there is a nationwide trend towards the community-based approach.

The number of Aboriginal and Torres Strait Islander people on community-based orders increased by 12% to 16,016 on the previous March 2018 quarter.

The report says that these results can be linked to the new Community Correction Orders and Conditional Release Orders being introduced in NSW.

It also appears that more women are being sentenced to these community-based orders compared to men. Since the March quarter of 2014, the number of females serving these sentences has increased by 44% or 4,480 persons, compared to a 34% increase (15,380) in the male population.

It would appear then, from these figures at least, that the new sentencing regime in NSW has had an impact on prisoner numbers and that more community-based sentences are being imposed.

This article was first published on the Stacks Law Firm website here. For an earlier article by the same author explaining these legislative changes, see 'New sentencing laws in NSW – practical information for criminal lawyers and their clients'. 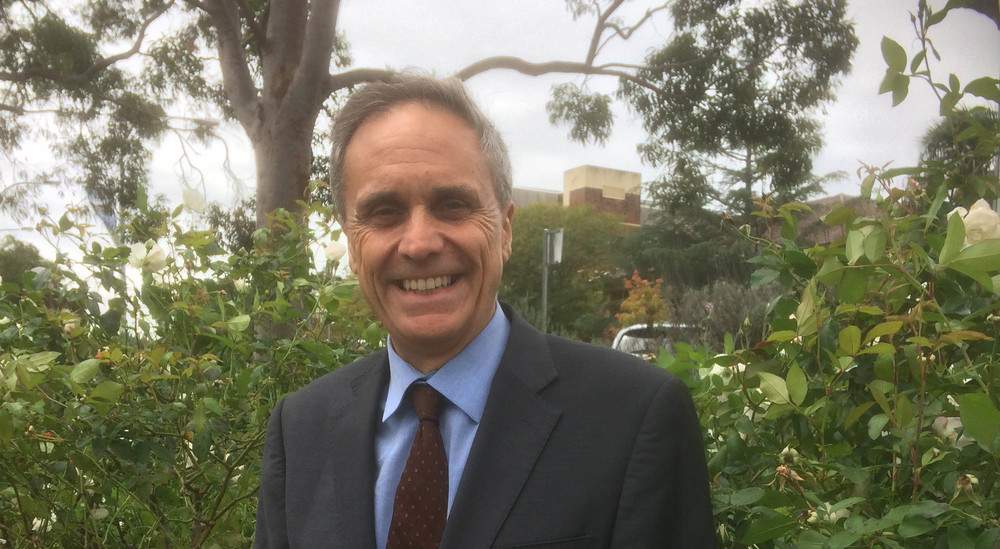 Mark Warren  is a lawyer in the criminal law team at Stacks Collins Thompson. He enjoys working in advocacy and in the courts. Mark helps many people from disadvantaged backgrounds and those facing significant challenges, such as drug and alcohol addiction and mental health problems. Before becoming a lawyer, Mark worked in the not-for-profit and social justice sector in media and communications roles. He spent 20 years as a television and radio journalist and reporter. Mark holds a science degree majoring in psychology and neurophysiology and an arts degree majoring in politics and Indigenous studies in addition to his legal qualifications.