In recent years, allegations of sexual harassment against high profile individuals (including judges and politicians) have received widespread media coverage. Press reports about settlements of these notorious cases have included a recitation of the fact that the details could not be reported more fully because the settlements were covered by confidentiality clauses, or so-called ‘Non-Disclosure Agreements’ (NDAs). While some press reports included vague references to the amount of money which may have changed hands, the precise terms of settlement remained opaque.

It seems to have become accepted that NDAs are an essential feature of the resolution of a complaint or litigation about workplace sexual harassment. But there are many situations in which it is appropriate for the terms (or some of the terms) of a settlement agreement not to be confidential. To understand why this is so, it is important to understand the difference between the following concepts:

But some NDAs go well beyond protecting the sanctity of the conciliation process or the confidentiality of the amount paid, and operate as a ‘gag’ order on the complainant about almost everything relating to the circumstances of their complaint. NDAs drafted in this manner involve a huge degree of overreach, which serves the interests of the perpetrator and/or their employer and their reputations, rather than the interests of the complainant.

We seem to have lost sight of the fact that it is possible to have a confidential settlement discussion, and still enter into a settlement agreement, the terms of which (or some of which) are not confidential. It is also possible to resolve a workplace sexual harassment complaint by agreeing to terms in relation to how the settlement will be ‘presented’ to the workplace or the public. For example, a complainant and an alleged perpetrator might enter into a settlement pursuant to which they also agree to jointly announce to the workplace something like this:

‘Today, the company entered into a settlement with Ms X, a former employee. The settlement relates to a complaint brought by Ms X.

Ms X alleged that Mr Y sexually harassed her during the sales team conference last November. Ms X alleged the impact on her was serious; she has had to seek medical treatment and subsequently resigned her employment.

The parties agreed to participate in a confidential conciliation process. During the conciliation, Mr Y admitted some of the allegations made by Ms X but denied others. He also apologised to Ms X. By reason of the serious nature of the matters which Mr Y admitted, he was informed his employment was terminated.

The company has agreed to pay Ms X $50,000 towards her medical costs and in recognition of the impact this experience has had on her.

The identity of Ms X is to be kept confidential. We have decided (with her consent) to explain these issues to you in order to reassure our workforce that these matters are taken seriously and will be dealt with rapidly.’

The benefit of such an announcement is that the workforce receives the message that complainants will be supported; perpetrators will be afforded procedural fairness; proven harassment will not be tolerated; and perpetrators will suffer consequences. In contrast, if the parties in the above example had entered into a confidential settlement agreement including a broad NDA, no announcement could have been made to the workplace and a vital educational opportunity would have been lost.

I suggest that when considering settlement of a complaint, the parties should ask themselves whether confidentiality is necessary. If so, in relation to which specific aspects of the settlement is confidentiality necessary? Conversely, is it desirable to ensure that the events the subject of the complaint are made known to the workforce, or even made publicly available? Are the terms of any proposed NDA proportionate to the interests being sought to be protected?

I go further: when the (proven or admitted) perpetrator is a judicial officer or an elected parliamentary representative, the broader public interest should be taken into account before any terms of settlement are made confidential or an NDA is entered into. There is a legitimate argument that the resolution of a complaint of sexual harassment in those circumstances actually requires information to be made publicly available about the complaint and its resolution. Apart from anything else, there may be public interest in ensuring there is transparency in relation to the amount paid to resolve the claim when that money is taxpayers’ money!

There seems to be a prevailing assumption that settlements must always be confidential. This is wrong. We need to approach each complaint with an open mind: does the resolution of this complaint need to be confidential? Why? Which aspects of any settlement really require confidentiality? I suggest it is only the rare case where an NDA could be justified. In short, often sunlight will be the best disinfectant in relation to these matters. Sidenote: if in doubt, ensure you seek advice from a defamation lawyer![1]

The ALA would like to thank Rachel Doyle SC for this contribution. 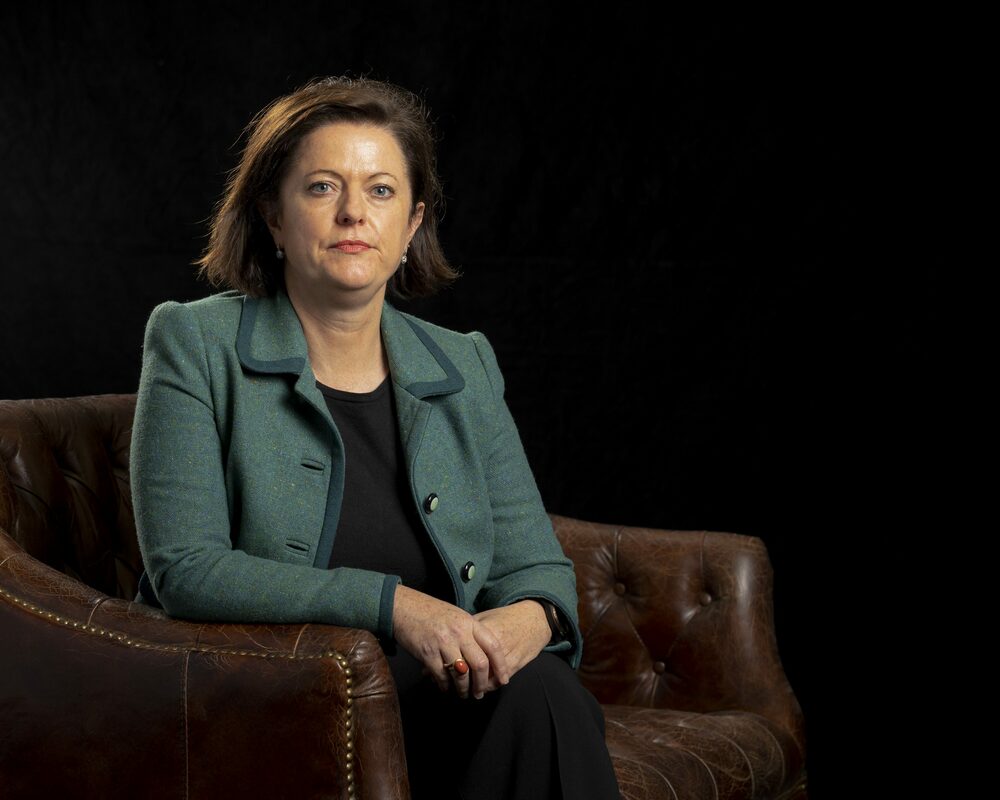 Rachel Doyle SC is a leading trial and appellate advocate. Rachel is a specialist in Class Actions, Industrial, Employment and Discrimination Law and Public Law. She has significant experience in common law proceedings involving novel torts, and in Royal Commissions and inquests. Rachel came to the Bar in 1996 and was appointed senior counsel in 2009. Before joining the Bar, she was associate to Sir Daryl Dawson of the High Court between July 1994 and February 1996.

Learn how you can get involved and contribute an article.