Suicide Prevention and Self Care 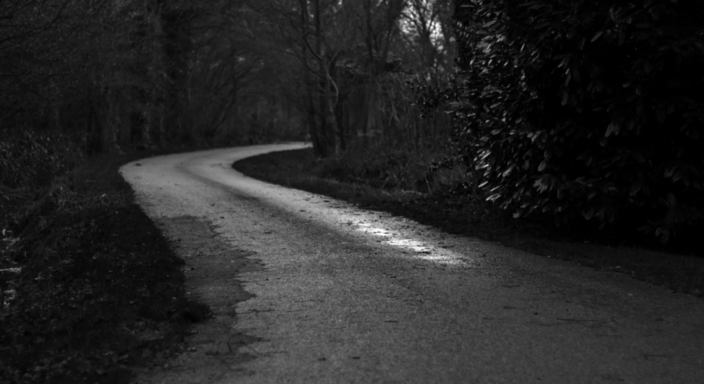 Lawyers regularly deal with clients who are facing trauma and may be at risk of suicide or self-harm. Lawyers are also vulnerable to vicarious trauma. We need to talk about suicide prevention and self care – not just for clients, but also for legal practitioners, writes Bill Sayers, National Manager of Hope for Life at The Salvation Army.

When the Commonwealth Government tabled a response titled, Suicide- the Hidden Toll, in late 2010, legal and paralegal professionals were identified as a target for a population-wide, community based training delivery strategy. The aim of the strategy was to reduce suicide rates amongst high risk client groups that are served by the legal community, but also, amongst the legal workers themselves.

It is a given that most lawyers work exceptionally long hours, under exacting job requirements and demanding professional standards. This is recognised within and outside the profession and is certainly a major contributor to poor health and wellbeing.  Aspects of the role that are less visible, but are well documented, relate to the content and substance of the materials lawyers frequently encounter within legal settings. The probability of ‘vicarious trauma’ which is possibly best described as ‘changes in a person that can occur when they are repeatedly exposed to traumatic material’ (Morrison 2007) is significant. This likelihood, and the potential for legal workers to be stigmatised if they react to this exposure, has been one of the key drivers behind the establishment and delivery of our INSIGHT program, a mental health workshop targeted at lawyers and legal professionals, funded by the Commonwealth Department of Health.  INSIGHT is available as a full day face-to-face workshop or online via 5 modules.

INSIGHT not only encourages the identification of risk factors and myths behind suicide, but attempts to make workers more comfortable in having discussions with co-workers and clients through direct questioning techniques. Over 200 face-to-face courses have been run throughout Australia, including barristers, community legal centres, the DPP, corrections, juvenile justice, advocacy and many other legal areas.

An article titled “Feeling heavy”: Vicarious trauma and other issues facing those who work in the sexual assault field, written by Zoe Morrison (2007) and published by the Australian Institute of Family Studies cites the following:

“A survey of lawyers working with domestic violence and criminal defendants found that lawyers demonstrated significantly higher levels of secondary traumatic stress and burnout compared to two control groups, which consisted of mental health providers and social services workers (Lewis and Greisberg, 2003). The researchers suggested that these symptoms related to lawyers with higher caseloads and having a lack of supervision around trauma and its effects.”

Over the past three years, The Salvation Army, Hope for Life team has learned that the topic of suicide remains a taboo subject, regardless of whether people work in prosecutions, juvenile justice, community legal, advocacy or child protection. One of the aims in suicide prevention is to convince professionals not to make assumptions about the wellbeing of themselves, their clients or friends. We need to be open to dialogue and encourage explicit discussion, if we have a real reason to consider suicide is a possibility. It is also noted that concerns about privacy can get in the road of a successful intervention, particularly where asking a client about suicide and feeling confident to act (in terms of referral or support). This could be the very decision that averts a choice that can never be reversed, a decision to intentionally take one’s own life.

Clinicians and suicidologists frequently talk about breaking down taboos, stigma and challenging the myths around suicidal behaviour. It is a very natural reaction is to avoid the issue out of fear, or outsource the “problem” when you become aware of it in the first place. Suicide is not an easy thing to talk about, it often appears surreal if we have no direct experience, and there is always the morbid fear that someone may answer “Yes” if we ask directly if they have been thinking of suicide.  We overcome such fears by being informed and knowing what action to take. In the first instance, this is about relationships and asking the right questions.

Whilst connection to counsellors, support services and GP networks are critical in keeping friends and colleagues safe, the most likely first point of prevention is through a concerned friend, family or work colleague. To this effect, we need to encourage all individuals working in high pressure environments such as the legal fraternity to become gatekeepers for their peers, in addition to creating environments with good self care practices, including debriefing. The Salvation Army Hope for Life team has developed a set of resources with this very purpose in mind.

Bill Sayers is the National Program Manager of "Hope for Life", The Salvation Army's National Suicide Prevention and Bereavement Support Program- funded by the Federal Department of Health. He has a professional background extending over 20 years as an Educator and Executive Manager in Employment and Disability Services. He believes that stronger communities and supportive workplaces are central to effective suicide prevention.

Support is available for anyone who may be distressed by phoning Lifeline 13 11 14, or contacting the Suicide Call-Back Service 1300 659 467.