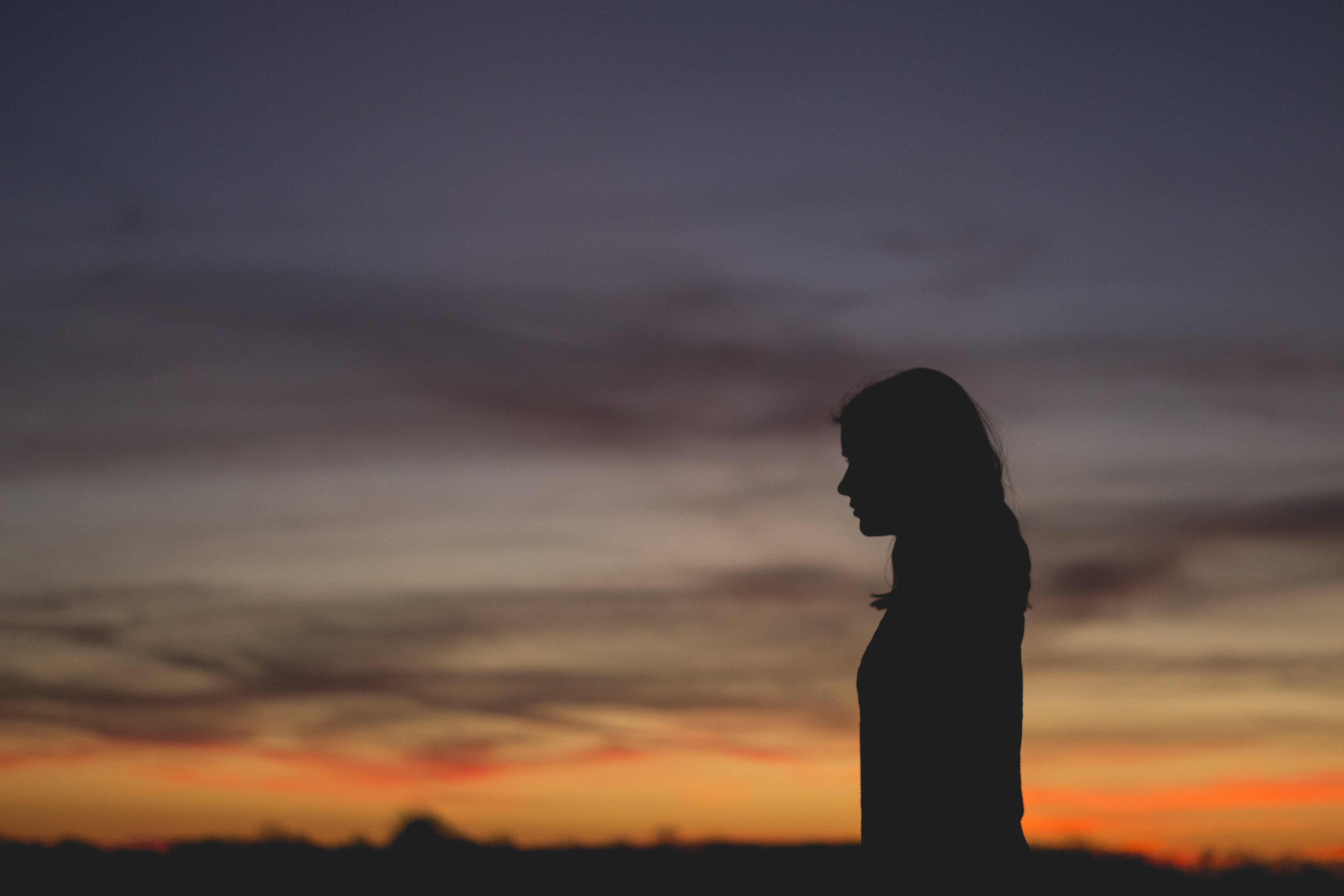 It was a horrific accident which left the girl with extreme facial scarring and burns to her body – so severe that she must still wear a whole body pressure garment for 23 hours a day. Her male friend also suffered serious burns.

In July 2016, the Brisbane Times reported that the young woman is attempting to claim almost $12m in compensation for her ordeal.

The article described the victim as being ‘engulfed by a sheet of flame’.

The unfortunate reality is that such injuries are not uncommon in social situations. Open fires, as well as the increased popularity of ethanol burners, are leading to an increase in severe and excruciating burns. Even if these incidents could be described as ‘accidents’ per se, there is still a strong possibility in many cases that home owners or residents of the premises may be liable for these horrific burn injuries.

At common law, the law is quite clear that occupiers owe a duty of care to guests in their home – such that guests should be free from risk of injury.  In the case referred to above, it was argued that the party of teenage minors was supposed to have a supervising adult.

It was alleged that the mother of the victim asked the adult occupier of the home whether there would be any adult supervision.  The mother was allegedly informed that supervision would be provided, but it wasn’t.

In this instance, the occupier’s home and contents policy was relied on to compensate the injured girl for the injuries she sustained.  Whether adult supervision would have prevented or altered the outcome is to be decided. But certainly the argument exists that the home owner was negligent to some degree and their failure to supervise contributed to the events resulting in the injury.

The increase in incidents of this nature has resulted in an increased reliance on home and contents policies to compensate the injured parties. This reinforces the need for all homeowners and residents to seriously consider their home and contents insurance, especially if none are currently in place.

Interestingly, the negligent ‘act’ of the occupier was more of a failure to act, or a lack of supervision, than an action. Even if all the party guests had been adults, it could still be argued that the occupier failed in their duty to ensure that guests were free from risk of injury.

The process of pursuing compensation in Queensland for injuries sustained while on the premises of another are relatively streamlined by the Personal Injuries Proceedings Act 2002 (Qld).

The biggest hurdle for many injured individuals in these circumstances is the reluctance to claim against the friend or family member at whose home the incident occurred.

However, as long as the host has insurance in place, the claim will be conducted against their insurer.  In these circumstances, especially in more serious incidents like the case described above, there is a clear need for compensation. Without a claim, the victim would bear the considerable ongoing costs for rehabilitation, treatment and medication.

While these can be uncomfortable situations for everyone involved, the victim’s future and needs are something that need to be seriously considered – in many instances, a claim is their best option to move forward.

Despite the setting in which these injuries are sustained, and the victims’ reluctance to consider pursuing compensation arising out of social situations, legal advice is the best way for injured parties to determine if seeking compensation for their injuries is an option.

Carl Hughes is Senior Associate at Gouldson Legal, a Queensland personal injury plaintiff litigation firm. He has been acknowledged as one of Queensland’s leading asbestos compensation lawyers, having spent the majority of his career working on personal injuries claims including dust diseases claims.