Home > Blog > Blog: Why your non-dental cavities may be of interest to the authorities

The stand-off is likely to be resolved in the courts, as the opponents of sniffer dog use – especially at events like dance parties and music festivals – have stated that they intend to pursue legal challenges to the use of the dogs.

Those opponents claim that the dogs give many ‘indications’ (ie that they have sniffed drug odour in the airspace around a person) but that many of these ‘indications’ do not result in any drugs being found during a physical search of the person.

One attempt to injunct the police in the NSW Supreme Court involved a music event, ‘Above & Beyond: Common Ground’ at Sydney Showgrounds over the Queen’s birthday weekend in June 2018. The injunction application was dismissed on Friday 8 June as being ‘hypothetical’. (See NSW Police drug dog strategy at Sydney Above & Beyond show to go ahead as injunction bid fails.)

More charges for drug possession and supply at music festivals

However, observers note that the quantity of drugs actually seized at the relevant functions has increased and continues to do so. Specifically, the number of charges for possession and supply at festival-type events increased in the first half of 2018. Many more young females are being detected in particular.

So, we have an increase in detector dog ‘indications’ and fewer searches with resultant drug seizures, but actual drug quantities inside festivals are rising. What is really going on?

Criticism of police based on ‘failed indications’ by a drug sniffer dog ignores the realities. Police understand that the type of searches they are permitted to carry out after an ‘indication’ are quite limited, usually being frisk and clothing searches.

Police likely to be given greater powers to locate concealed drugs

There is no objective reason to believe that a dog ‘indication’ is limited to drugs concealed ‘on or about’ the person. Other agencies have legislation, powers and technical (including medical) support to locate drugs ‘on, in, or about the person’.

The legal questions being aired now will almost certainly lead to NSW police being given identical powers. The reality is that intercepting drugs – especially locally manufactured drugs – is no longer a national border problem or a national responsibility.

Criminals have great incentive to use all smuggling methods available

Meanwhile, back at the music festival… Is it ‘reasonable cause to suspect’ an internal concealment after a detector dog indication when no drugs are located by a search of the person and clothing? Customs officers would say ‘yes’. But they have the legislative and operational powers and support to perform an internal search.

The question to ask is why wouldn’t a criminal syndicate use traditional smuggling techniques to get a very profitable shipment inside a festival, when there is so little chance of being caught, even if a drug detector dog reacts to the carrier?

Increasing use of females as internal carriers of drugs

A recent police interception followed additional intelligence regarding females being used as internal carriers. That intelligence was rewarded by one seizure (among others) that was detected by traditional policing methods: a male was overheard coercing a female to do such a carry outside a party, which resulted in a domestic matter as she resisted.

If this conversation had not been overheard, it may have resulted in a successful internal carry beyond the police cordon. Smugglers will try all methods in the hope of succeeding in this environment. (For an explanation of body cavity searching of drug mules – ‘stuffers’ and ‘swallowers’ – see FYI: How Much Cocaine Can You Fit In Your, Ahem, Body?)

Persons in custody likely to face medical examinations in future

The NSW legislation regarding full body cavity searching is still legally and personally complex. But it is the only effective method to detect actual internal concealment of considerable quantities of drugs.

There will probably be a series of increasingly serious steps for persons in custody, leading to eventual medical examinations (x-ray, ultrasound or invasive) to determine if anything is being concealed internally.

While the NSW government looks into the cavity situation, criminal lawyers will need to develop a response to new legislation and police powers.

Internal cavity smuggling is not new. In NSW body cavity searches are authorised in some areas – for example, in prisons. In Australia some spectacular detections have been made.

In September 2016, the Australian Federal Police reported that they had charged a man travelling from Thailand to Australia who attempted to smuggle 1100 grams of cocaine internally. The drugs had an estimated street value of around $500,000 at the time, based on quantity and purity. (See Man arrested for internal importation of cocaine.)

The NSW government have passed legislation to deal with internal drug concealments previously, in the form of the Police Powers (Internally Concealed Drugs) Act 2001 (NSW) (which was repealed on commencement of Schedule 3 to the Law Enforcement (Powers and Responsibilities) Act 2002 (NSW) on 1 December 2005).

In the event that new legislation permitting searches for internally concealed drugs is passed in NSW, criminal lawyers and their clients will have to adjust to a changing legal landscape very quickly. 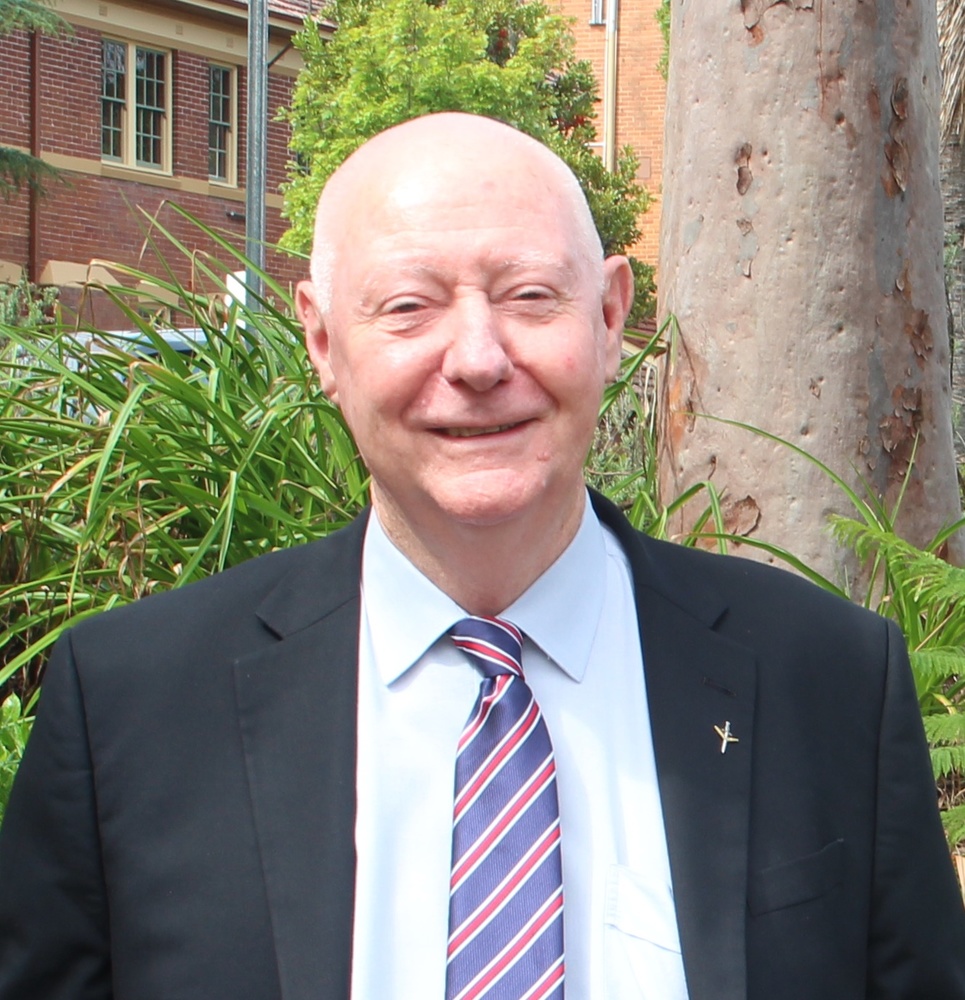 John Gooley is a lawyer practising across criminal, family and employment law and associated commercial matters at Stacks Collins Thompson. He enjoys Legal Aid briefs and duty work, as well as defended hearings, special fixtures and severity appeals. John has experience in the regulation of advertising and its content, NSW local government planning and licensing and CTTT matters, as well as HREOC and NSW ADB actions. He has wide-ranging experience in both the federal and state employment jurisdictions, and is a life member of the NSW Public Service Professional Officers Association. John served with the 1st Commando Regiment as a young man, and is now a member of and legal adviser to the 1st Commando Regiment Association. He spent many years in federal law enforcement, intelligence and legal areas including drug, crime, revenue fraud and money laundering matters, in both the federal and state jurisdictions, before entering private practice in 2002.