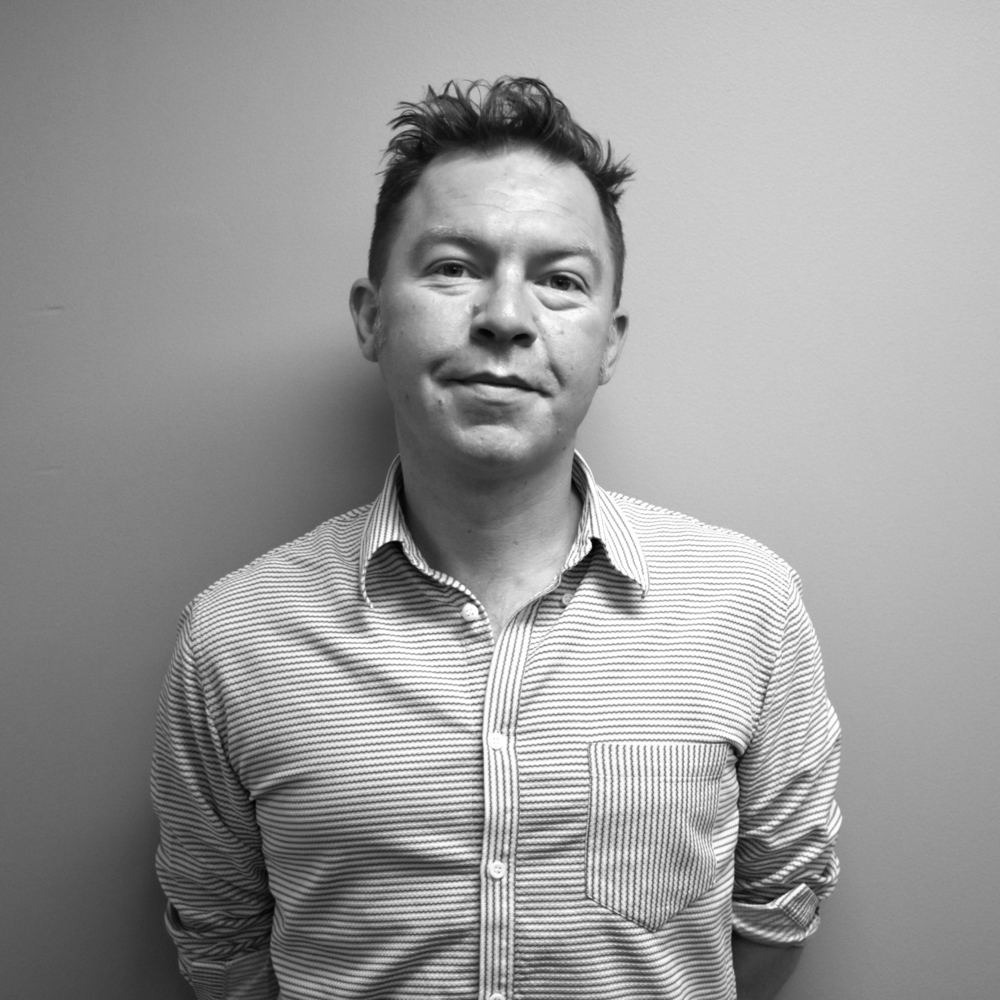 Bow comes to the ALA after 6 years in membership roles within the trade union movement. He was an organiser with the Community & Public Sector Union working primarily with public broadcasters ABC and SBS, and most recently as Director of the Musicians section of the Media, Entertainment and Arts Alliance.

He previously worked at the Australia Council for the Arts, where he managed market development initiatives for the Australian contemporary music sector, and spent eight years in various positions at Australian music copyright agency APRA-AMCOS.

Bow is an ARIA award-winning musician and has been composing, performing, recording and touring original music for over 25 years. He is slowly but surely completing his Bachelor of Laws at the University of Technology Sydney, and is hoping to graduate sometime this century.