During the ALA's 25th anniversary celebrations, we will be formally acknowledging all current members who have maintained ALA membership since the organisation's inception.

Photos from our acknowledgement ceremonies will be posted below.

The ALA's celebrated its 25th anniversary at its National Conference 2019 in Port Douglas. 18 inaugural members were recognised in a special ceremony. 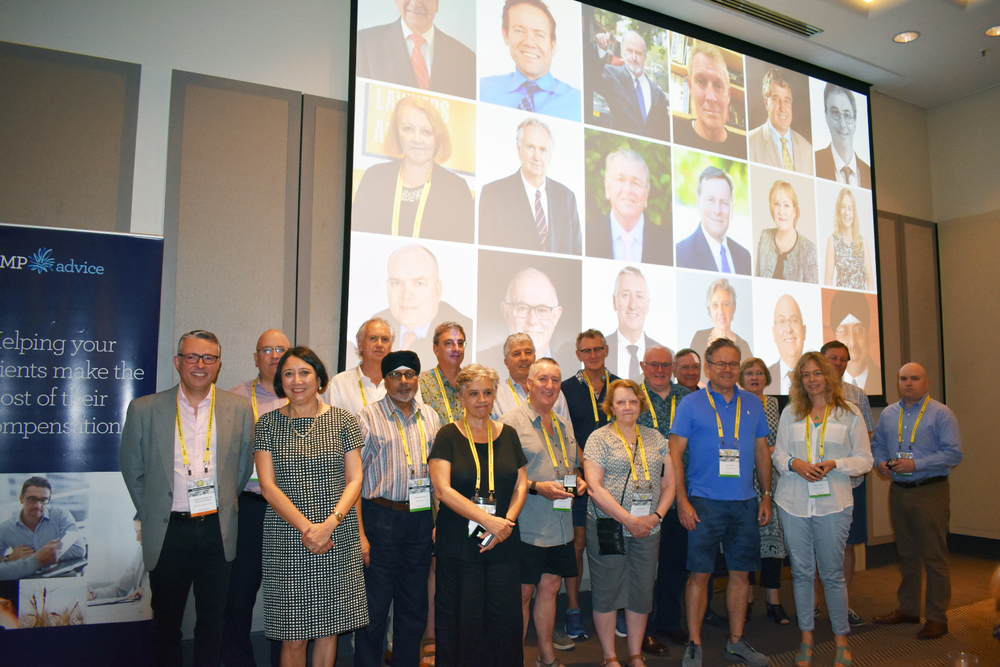 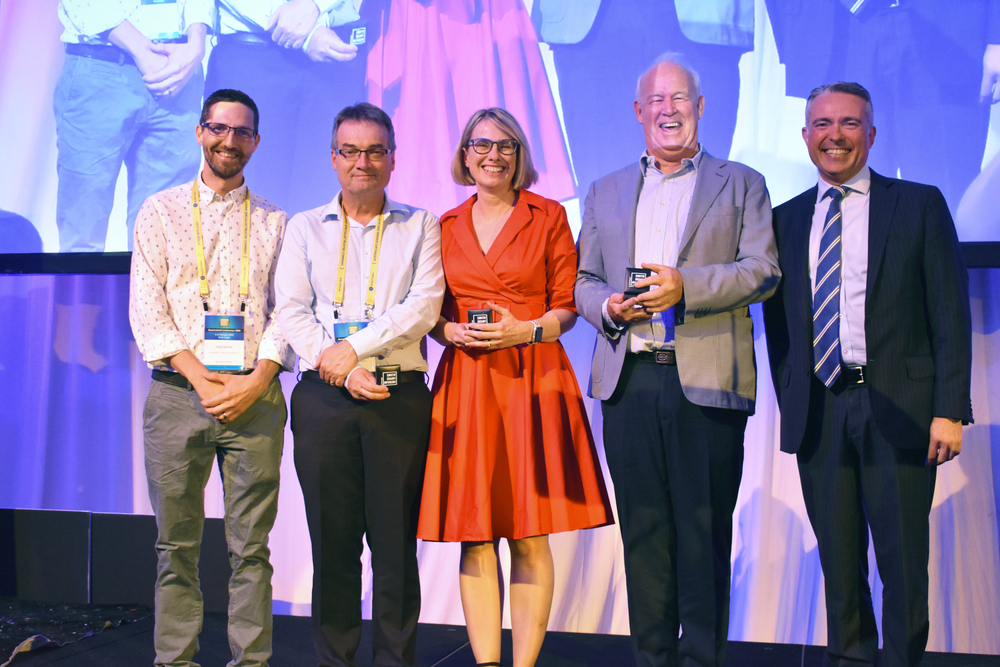 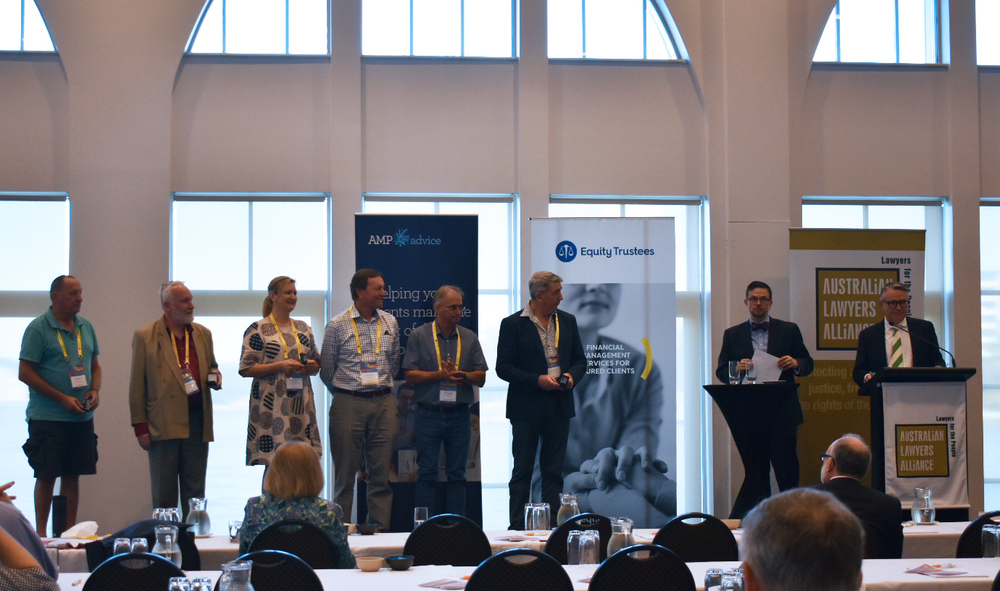