Home > Blog > Blog: 7-Eleven workers and their rights in Australia

7-Eleven workers and their rights in Australia

The recent 7-Eleven scandal has highlighted some of the most significant breaches of trust by employers in Australian history.

Our firm has been involved pro bono in many of the claims made by 7-Eleven workers in relation to the underpayments of their wages by their employer. We have now claimed over $2 million in underpayments for these victimised staff. The scale of the underpayments has been breathtaking, with one employee owed over $300,000 and another paid as little as 47 cents an hour.

7-Eleven staff have told us that they have been beaten at work, threatened with deportation and had important documents like passports taken away and withheld from them without their consent. All of these acts were perpetrated by their employer.

The conduct of the franchisees of the numerous 7-Eleven stores that underpaid their workers raises serious questions about what obligations employers have to their employees. These employees were entitled to expect that their employer would maintain trust and confidence in the employment relationship.

In Commonwealth Bank of Australia v Barker it was held that the term ‘mutual trust and confidence,’ (MT&C) would not be implied into employment contracts in Australia. MT&C is defined as ‘an employer’s obligation not to do anything likely to destroy or seriously damage the relationship of trust and confidence without proper cause for so doing’.

French CJ and Bell and Keane JJ highlight an employee’s obligations, at paragraph 30:

‘….An employee has an implied duty of fidelity to the employer not to engage in conduct that…. Is destructive of the necessary confidence between employer and employee’.

As it stands, the employee’s duty of fidelity operates in one direction only. A mutual MT&C term would have created a two way street. A two-way street would have meant employers would have been obligated to treat employees in a way that would not destroy their employee’s trust and confidence in them.

The fact that the duty of fidelity imposes an obligation on an employee to act in way that does not offend the ‘trust and confidence’ that their employer has in them, while no “correlative right” to this obligation exists for the employee, lacks equity and fairness.

The other issue that the Barker decision raises is the reluctance of the courts to engage in judicial activism. French CJ, Bell and Keane JJ also state that it is not the judiciary’s role to recognise MT&C as an implied term, but, instead, the legislature’s.

In Australia, where we do not have entrenched or statutory protections for human rights at the federal level, in the form of a bill of rights or a human rights Act, it has been an active judiciary that has ‘found’ and confirmed particular rights, such as the ‘freedom of political communication’, in the not so distant judicial past.

The implication of a term of MT&C would certainly have assisted in furthering employee rights by providing another arrow in the plaintiff lawyer’s quiver.

Having an active judiciary is particularly important, given Australia’s unique position compared with other common law jurisdictions in not having an enshrined bill of rights or a statutory human rights framework. It also leads to a further question: how does the rejection of MT&C sit with our international obligations?

The contractual relationship between an employer and employee is different to that regulated by a commercial contract. As highlighted in the International Labour Organisation’s Constitution, labour is not a commodity, and no employee, as the High Court has held, is ‘an asset in the employer’s balance sheet to be bought and sold’.

Australia also has obligations pursuant to the Universal Declaration of Human Rights:

The absence of an employer is obligation to avoid destroying or seriously damaging the relationship of trust and confidence between it and its employee certainly seems to offend the concept of dignity of work. If the courts won’t recognise the special status of employment contracts, what other options are there?

Joleen Riley has commented that the solution to MT&C in Australia is simple. New Zealand has recognised good faith in its Employment Relations Act. In respect of MT&C, its legislature has gone as far as to recognising that an implied terms exists; for example, at s4:

(a) is wider in scope than the implied mutual obligations of trust and confidence;

If the court had recognised an MT&C term, there could have been a further remedy for the 7-Eleven workers who were treated so poorly by their employers. 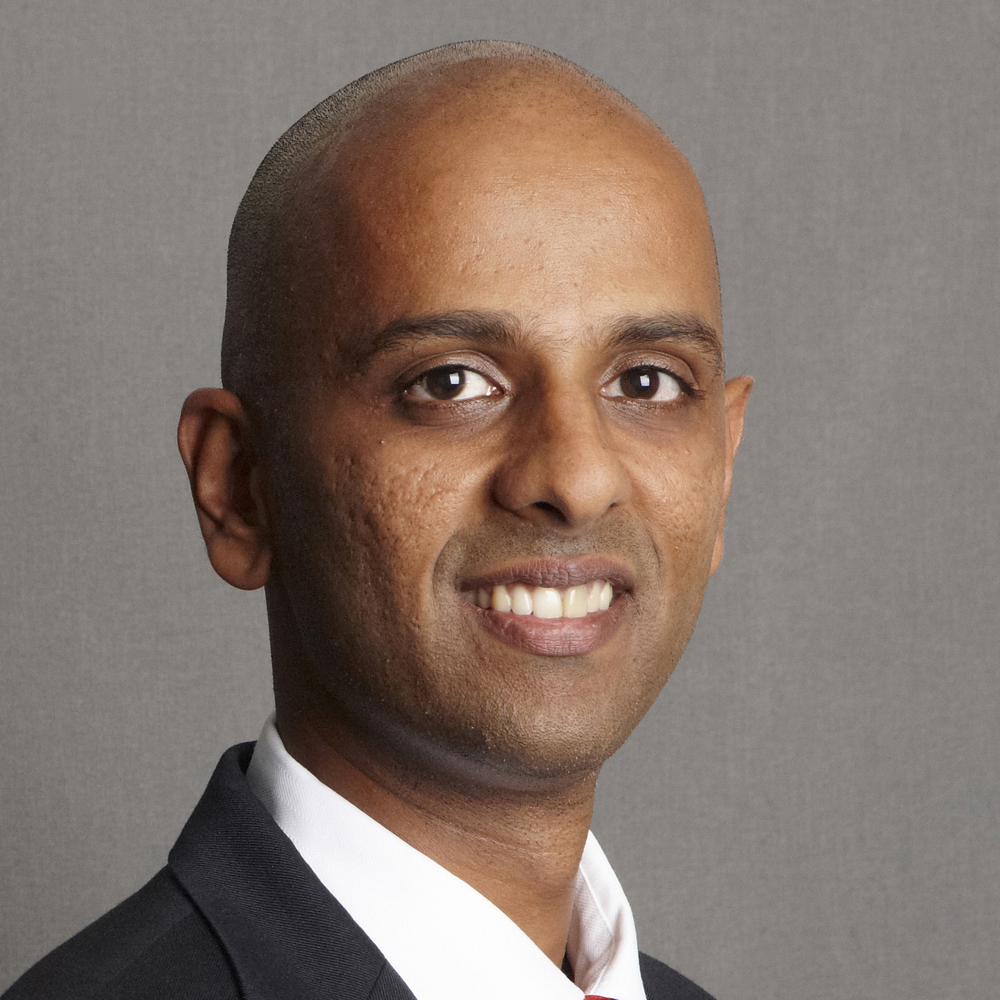 Giri Sivaraman is a Principal at Maurice Blackburn. He is the head of the firm’s Queensland Employment law department and is based in Brisbane. Giri was recommended in 2016 by the highly respected Doyle’s Guide to the Australian Legal Profession as a leading employment lawyer for employees in Queensland. He is also a Law Society of Queensland accredited specialist in workplace relations and a Law Society of NSW accredited specialist in employment and industrial law.

Rohan Tate is a lawyer in employment law in Maurice Blackburn.