The new sentencing laws in NSW came into force in September 2018 and criminal lawyers and their clients have already had to grapple with the new terminology and sentencing options in court.

Here is a summary of the changes made by the Crimes (Sentencing Procedure) Amendment (Sentencing Options) Act 2017 (CSP Amendment Act) and some practical information on how these changes affect the practices of criminal lawyers who are defending clients in court.

As well as these changes there is now a presumption of full-time custody or a supervised order for offenders found guilty of a domestic violence offence.

The author wishes to acknowledge the valuable contribution of Legal Aid NSW in providing information contained in this article.

The main thrust of the changes is ‘to improve the availability and nature of community-based sentencing options’. To achieve this, Community Corrections (formerly Probation and Parole) has been given extra resources to provide more supervision to offenders in the community.

The aims of this new community-based scheme are to:

The move to more community-based sentencing is in response to the massive increase in prisoner numbers in recent times.

In NSW the prison population has risen by an incredible 40 per cent in the last six years and is expected to reach 14,200 by the middle of 2019. (See the Bureau of Crime Statistics and Research (BOCSAR) report, New South Wales Custody Statistics, Quarterly Update, June 2018.)

Questions have also been raised as to whether short term gaol sentences actually reduce the risk of reoffending.

BOCSAR research has shown that offenders who receive community-based sentences like Intensive Correction Orders (ICO) are less likely to reoffend than those people who have been sentenced to a short term in prison. (See Intensive correction orders versus short prison sentence: A comparison of re-offending.)

Added to this is the cost of keeping someone in custody, which works out at $292.51 a day, as against $28.75 per day for someone on a community-based order.

The other advantage of community-based sentencing is that the offender can be subject to supervised conditions that address their offending behaviour, such as drug and alcohol treatment, education, training and other counselling and support.

What’s gone in the new scheme

What remains in the new sentencing laws

As a rule of thumb the CRO replaces the old s10(1)(b), but the court can also impose a CRO with conviction.

The CCO replaces the s9 good behaviour bond and sits between the CRO and ICO in the sentencing hierarchy, with the CRO being the most lenient option.

Conditions of CCO and CRO

The CRO has two standard conditions: that the offender must not commit any offence during the order and must appear before the court if called upon to do so. The court can impose additional conditions (s99 CSP Amended Act).

The CCO has the same standard conditions as the CRO, as well as additional conditions (s89 CSP Amended Act).

Additional conditions can include curfews (only for CCOs), community service work (only for CCOs), abstaining from drugs or alcohol, entering rehabilitation or treatment, place restrictions, non-association with certain people and supervision.

Ultimately the court can impose any conditions which it thinks are appropriate (within limits).

Breaches of court orders under the new sentencing laws

Community Corrections now has the power to deal with minor breaches without filing a breach notice in court.

If a breach notice is filed for a CRO or CCO the procedure is much the same as before. The court may call up the offender to appear in relation to the breach and may take no action, vary or revoke the conditions, or revoke the order and resentence the offender.

When resentencing, the court can increase the severity of the order by imposing more conditions.

Importantly, the court can issue the same order multiple times with different conditions without stepping up the penalty to the next level in the sentencing hierarchy.

Intensive Correction Orders have been overhauled under the new system and can be imposed for up to three years.

Community safety is the main consideration when a court considers an ICO. Section 66(2) states that the court must also decide whether full-time custody or an ICO is more likely to address the offender’s risk of reoffending.

The two standard conditions for the ICO are that the offender must not commit any offence and that they submit to supervision by Community Corrections.
Additional conditions include those mentioned above for CCOs and also include electronic monitoring.

ICOs are not available for domestic violence offenders unless the court can be satisfied that the victim or anyone who would reside with the offender is adequately protected (s4B(1)).

Community Corrections has the power to deal with breaches of ICOs and has a variety of options, including taking no action, warning the offender, imposing a curfew or referring the breach to the State Parole Authority if it is serious.

Sentencing reports are now referred to as Sentence Assessment Reports (SAR). They provide sentencing and condition options for the court to consider. They can be general assessment reports or focused on the imposition of one specific condition. Duty reports will still be available.

There is now a presumption of full-time imprisonment or a supervised order for domestic violence offences under s4A(1).

Research has found that many domestic violence offenders were given s9 good behaviour bonds with no supervision. The new system addresses this by ensuring that such offenders are supervised, and their offending behaviour addressed by appropriate conditions.

Practical tips for criminal lawyers and their clients 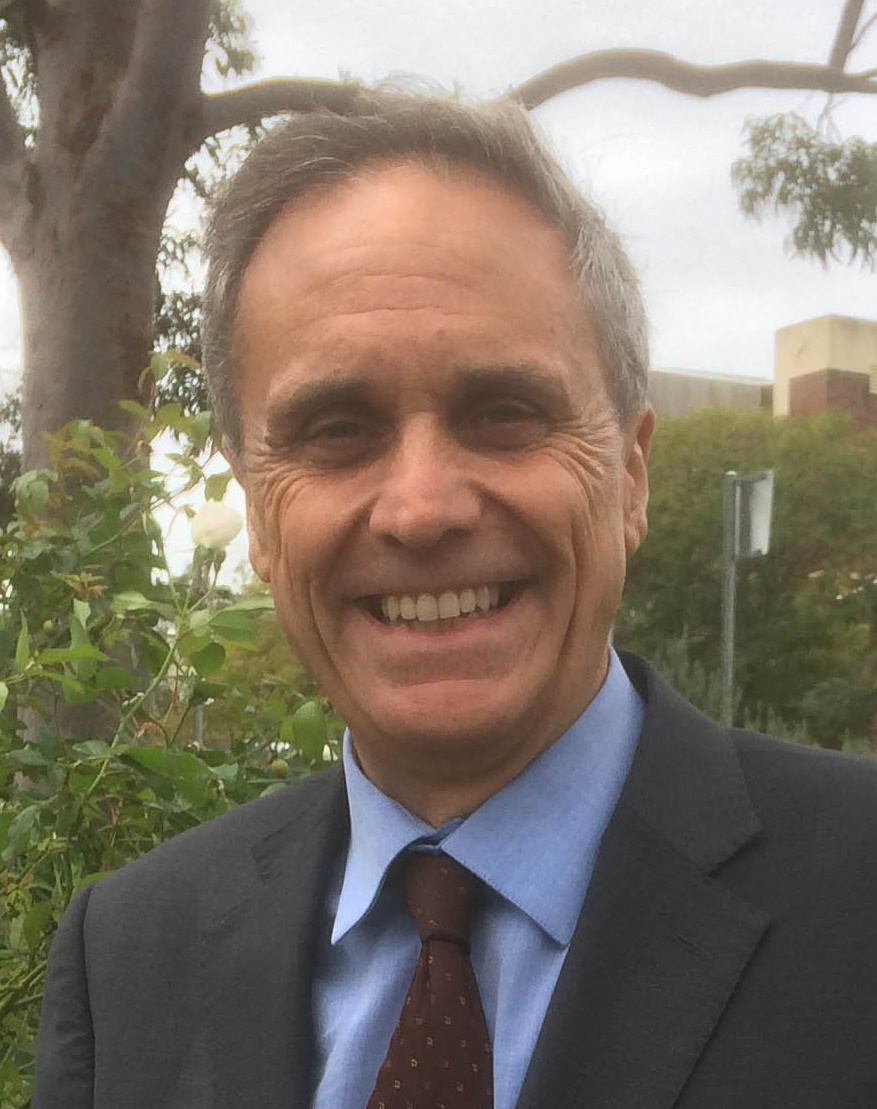 Mark Warren is a lawyer in the criminal law team at Stacks Collins Thompson. He enjoys working in advocacy and in the courts, especially with legal aid work. He likes helping people from disadvantaged backgrounds and those facing significant challenges, such as drug and alcohol addiction and mental health problems. Before becoming a lawyer, Mark worked in the not-for-profit and social justice sector in media and communications roles. He spent twenty years as a television and radio journalist and reporter. He holds a science degree majoring in psychology and neurophysiology and an arts degree majoring in politics and Indigenous studies in addition to his legal qualifications.