The NDIS and compensation

Being eligible for lump sum compensation or benefits via an existing statutory insurance scheme does not prevent someone from accessing the NDIS. However, these alternative sources of compensation will be taken into account by the NDIA in assessing eligibility for the NDIS, with funding reduced accordingly so as to prevent people effectively being compensated twice for the same injury.

RELEVANT LEGISLATION AND OTHER INSTRUMENTS

There will obviously be some overlap between the NDIS and existing workplace and motor vehicle injury insurance schemes (referred to as ‘alternative schemes’ hereafter).

While there is no clear legal requirement for a potential NDIS participant to first access alternative schemes if eligible, the NDIS hypothetically has the power to direct them to do so.

Once someone has been accepted into an alternative scheme, any funding and support already received will be taken into account by the NDIA. As a general rule, the funding for reasonable and necessary supports from the NDIS will be reduced by an amount equivalent to the value of the funding for similar supports received under the alternative scheme.

Repayment of past NDIS supports

The NDIS is entitled to be repaid if a participant recovers compensation for the type of care and supports that the NDIS has already been funding.

In some circumstances, the NDIA can recover the amount directly from the defendant or their insurer through the issue of a Preliminary Notice. That party must then inform the NDIA once they become liable to pay compensation and make the repayment before releasing the compensation to the injured person.

Otherwise, the participant will be responsible for the past repayment, so this amount must be included in the lump sum compensation claim.

Advice as to the repayment required can be obtained from the NDIA.

The NDIA is entitled to reduce funding in any future NDIS plan in recognition of the fact that the participant has already received compensation for that injury from another source.

To assess the reduction, the NDIA will calculate the Compensation Recovery Amount (CRA). The calculation method will be different depending on which of the following applies:

2.    participant receives compensation by judgment or settlement and the NDIS component is not objectively identifiable (s3.1(b) Rules ).

The ‘NDIS component’ is the amount of compensation awarded for care and support items that the NDIS funds.

Scenario 1 – NDIS component specified or can be objectively identified

To work out the CRA, the NDIS component is identified and amounts paid by the participant for past support are deducted. The final figure is the CRA and this cannot be less than nil.

We understand that this approach will be used only when the court has fixed an award for damages for care and support in a non-consent judgment, or where the participant is transferring benefits from an existing insurance scheme into a lump sum.

This method will not apply to any settlement by consent, regardless of the terms of the release or other supporting documentation. It will also not apply to court approval of a compromise.

This will apply to all other settlements.

1.    Calculate the amount of compensation under settlement;

3.    Subtract amount that reflects the value of any preclusion under Centrelink or other relevant benefit;

4.    Calculate the amount that the NDIS would have paid had the person been a participant from the time of the compensable event. If the remainder is greater than this amount, replace the remainder with that figure (that is, the lesser figure);

5.    Subtract cost of past supports paid by participant;

6.    Subtract any amounts repayable to NDIS for past support; and

7.    Subtract value of any reduction in previous plans due to compensation being received.

The remainder is the CRA. It will be re-calculated each year.

The CRA will be amortised over a period no longer than the remainder of the participant’s expected lifetime. In other words, the remainder is divided by the number of years of life expectancy. The NDIS-funded care and support package will be reduced by that amount each year.

The total value of the participant’s plan will still be calculated without reference to the CRA. However, the NDIS will provide funding only up to the point where the yearly CRA applies, and the participant will be expected to fund the remainder of the plan. Experience suggests that if the participant does not fund the remainder of the plan, they risk losing approval for those supports in the next plan on the basis that they were not required. The result will be that the new plan will be smaller but the CRA will still apply.

Because of uncertainty around a number of steps in the calculation process and the NDIA-assessed life expectancy, it will be extremely difficult for participants and their legal representatives to accurately calculate the CRA themselves. Instead, advice should be sought from the NDIA.

The definition of compensation in the Act excludes lump sums paid from insurance policies.

AGREEMENT TO GIVE UP COMPENSATION

If the participant has agreed to give up compensation for care and support, the NDIA is still entitled to calculate a hypothetical CRA and reduce funding in the normal way. This is presumably designed to prevent people giving up those rights in order to protect their NDIS entitlements.

The NDIA can direct a participant or prospective participant to take action to claim compensation for personal injury if the NDIA believes that the person has an entitlement and has not taken reasonable action to make a claim. However, the NDIA can do so only if it believes that the person has ‘reasonable prospects’ of success.

If someone fails to comply with the direction from the NDIA, their NDIS funding can be suspended. The NDIA also has the power to take over existing claims or pursue new claims on behalf of participants. If this power is used, the NDIA becomes liable for all legal costs.

Under s3.10 of the Rules, the CEO can agree to waive or reduce the repayment or CRA due to the ‘special circumstances’ of the case. There is no guidance on what might constitute special circumstances but the NDIA has indicated that this will generally be limited to hardship.

Where the compensation received by a participant has been reduced because of contributory negligence, the CRA is reduced by the same proportion as applied in reducing the size of the award. 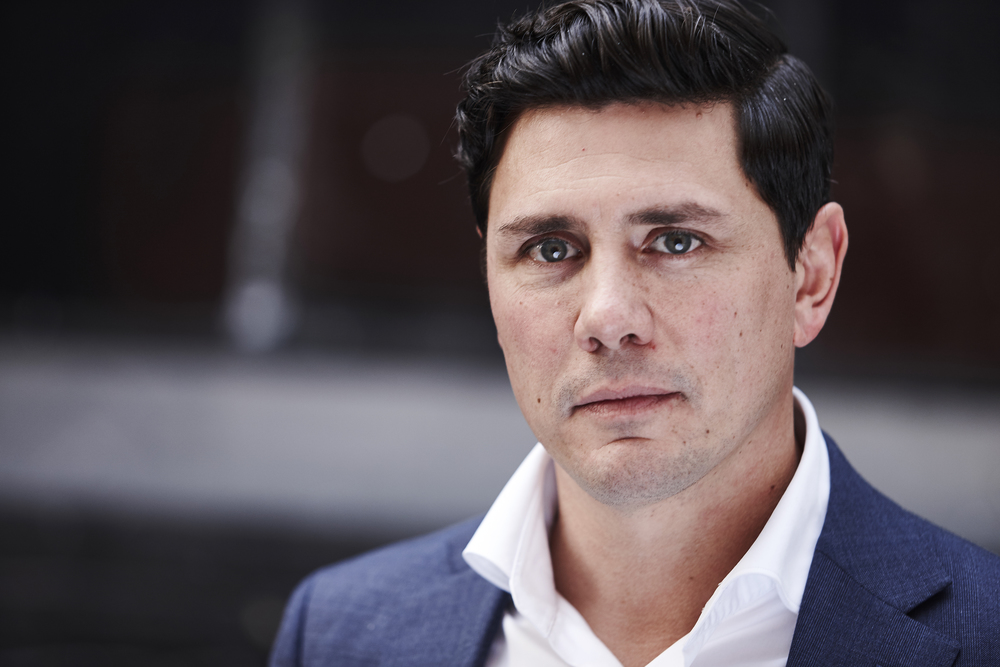 Tom Ballantyne is a Principal in Maurice Blackburn’s medical negligence department. He is a Law Institute of Victoria Personal Injury Accredited Specialist, is listed in the prestigious Doyle’s guide, and is the Victorian President of the Australian Lawyers Alliance. He is also responsible for preparing Maurice Blackburn and its clients for the NDIS and has presented on this topic at the ALA National Conference and health, disability and community groups around the country.