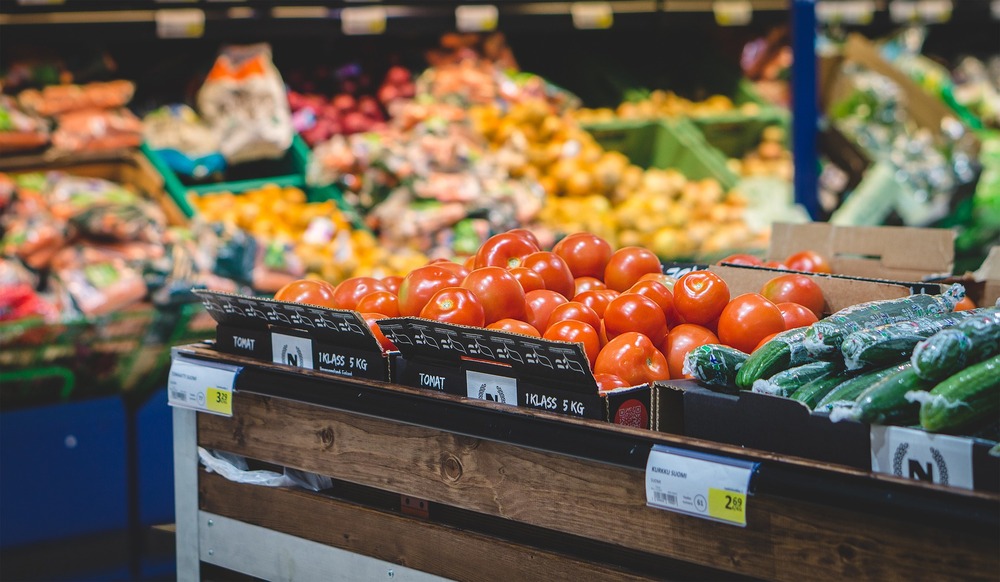 In October 2012 Mrs Sangeeta Guru sustained injuries as a result of slipping and falling after stepping on a grape in the fresh produce section of a Coles Supermarket. Mrs Guru fell heavily and suffered injuries to her torso and limbs and sued Coles for these injuries.

Liability was contested at trial, with Coles arguing that it was not negligent in the circumstances due to the facts that the risk was obvious and that they did not have a duty to warn customers of such a risk. In the alternative, Coles argued that Mrs Guru’s own negligence had caused or contributed to the fall.

The Court, constituted by Levy J, ultimately determined that the defence of obvious risk was not available when applying the objective test of obviousness in the circumstances. Coles wanted its customers to pay attention to the shelves and as such it would be unreasonable to expect Mrs Guru to be looking in two places at once.

In turn, the Court then went on to accept that Coles had breached its duty in the circumstances to take reasonable care with respect to inspection and maintenance of the premises, against a foreseeable risk of injury that could have been avoided by the exercise of reasonable care.

The Court outlined that the breach of duty in the circumstances arose from the fact that the system (floor inspection and cleaning system) failed to prevent Mrs Guru’s injuries. This was due to the human element in that system failing, because the resources were not deployed as Coles had expected. Instead, Coles staff were engaged in multi-tasking activities within their business operation.

The employee whose job it was to supervise did not fulfil her function after returning to work from her break, and the others whose job it was to fulfil the inspection and cleaning function, which would have avoided liability to the plaintiff if properly performed, were distracted by other tasks.

The Court, in making an award to Mrs Guru in the sum of $90,130.45, also dismissed Coles’ argument of contributory negligence, finding her momentary inattention while looking at the goods on display was reasonable.

This decision follows on from other recent decisions, such as Woolworths v Grimshaw (2016) QCA 274, where the Queensland Court of Appeal upheld the trial judge’s decision that Woolworths was liable for injuries sustained by an employee as a result of slipping on a grape in the fresh produce section of their supermarket.

The judge in this decision found that a reasonable employer in the circumstances would have foreseen that not placing mats (which were available) near the grape display created a risk of injury.

The aforementioned decisions, and those touched upon in our previous article dealing with similar cases, clearly illustrate the strict onus owed by occupiers to have procedures place to ensure the area under their control is a safe environment for lawful entrants.

Kaine Shanahan is an Associate at Gouldson Legal, a Queensland personal injury plaintiff litigation firm. Kaine has practised since 2007 in NSW, London and Queensland, predominantly in the area of personal injury law.